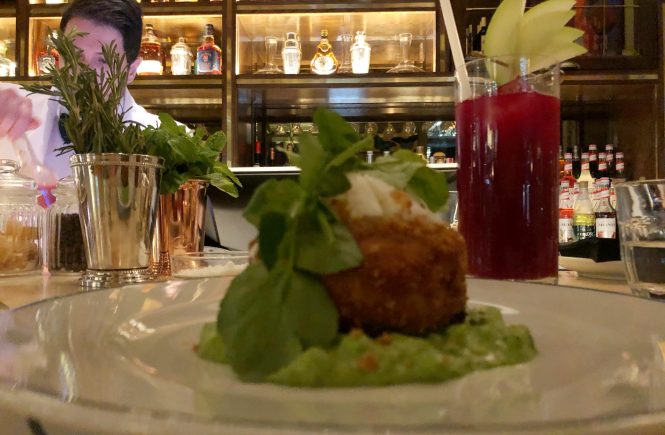 I recently checked out the new Ivy Victoria. Already when you enter the premises, you can see references to the mothership like stained glass, retro floor tiles, plenty of brass and some wooden panelling. I sat down at the bar and studied a curious poster to the wall on my right that explained the order of the different royal orders, information that can always come in handy, often in the most unexpected situations.

After a quick look at the menu I opted for the salmon and smoked haddock fish cake with crushed pea and herb sauce, a poached egg, and watercress for £14.50 and a non-alcoholic mocktail called Beet It, which, you guessed it, was mainly beetroot-based (with some added lemon, ginger, and apple juice) for £4.50. 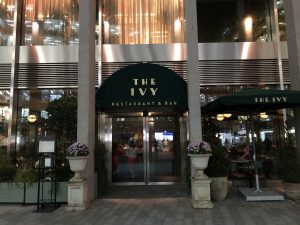 My pie arrived after less than ten minutes, which is great, because most people who come here for lunch don’t have any time to waste. As usual with the Ivy Brasseries that are springing up everywhere around England like Tescos in the Noughties, the food was above average, nicely presented, and completely unremarkable, everything was rather pleasant, reasonably elegant, but nothing too out of the ordinary. The upper floor, which I didn’t take a look at during my visit, seems very nicely designed, judging from the pictures. Considering that some pubs in the area charge a similar price for horrific horse meat pies, I will probably be back. What I will say is that the Beet It was a bit of a disappointment. Is the only difference between a mocktail and a juice that the former contains mainly water? Then again, £4.50 is not the world and there were traces of juice. We’ll give this a 3 out of 5. 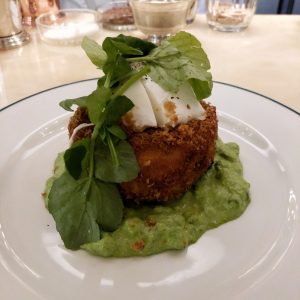 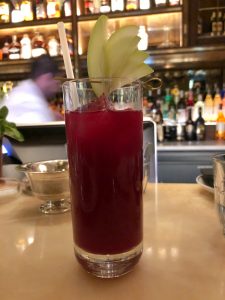 Looking for more reviews of restaurants nearby? Check out our posts about Chez Antoinette, bbar, Bleecker Burger, M Grill, and Hai Cenato, if you like. We also reviewed the original Ivy in Covent Garden, which was once London’s most famous celebrity hang-out with guests including Her Maj the Queen (even though her most recent visit lies more than two years in the past now), every single rock star and supermodel of the time, and minor celebrities like foreign dignitaries, premier league footballers or Hollywood actors.

For travel and adventure inspiration, feel welcome to eyeball our posts about jetskiing, skydiving, horseback riding, and about our visits to the Moroccan Sahara, to Norfolk, and to Nuremberg. 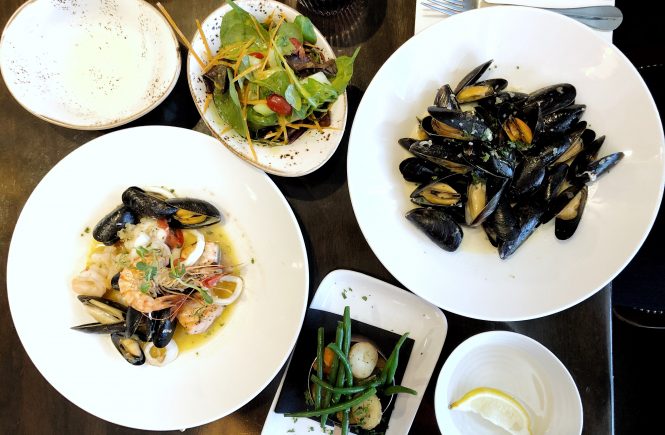 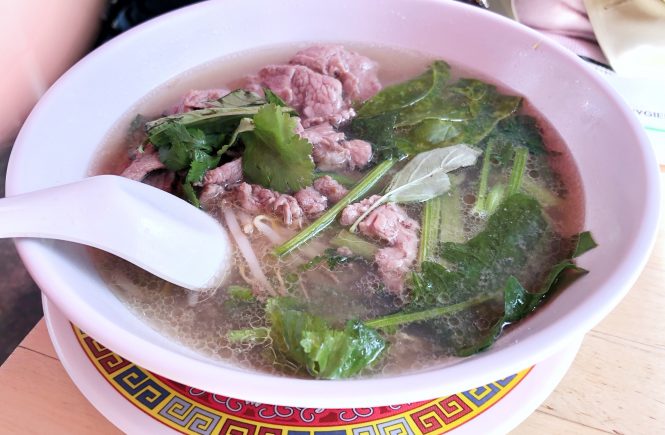 Phat Phuc, Chelsea – Rather rude name, but buoi do they know how to cook up a lovely Pho 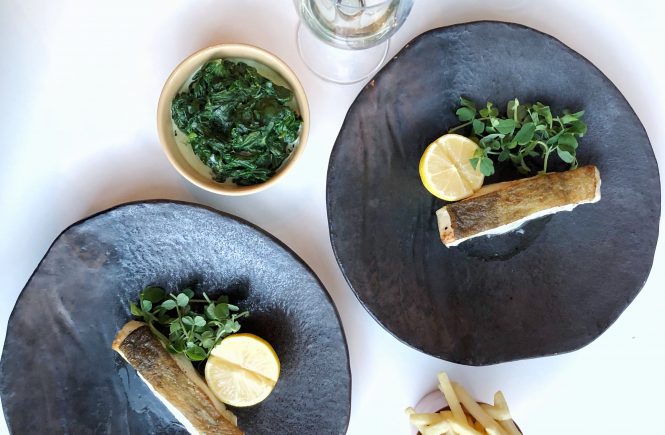 Great post.. I knew about the rabbits but learned lotsa other stuff.

Explore the beauty of the Blue Mountains by taking an epic day trip from Sydney to experience the iconic Three Sisters, Scenic World & much more! Check out the top things to do in this area of @destinationnsw https://bit.ly/33HdBTU @visitbluemntns @TourismAus #LoveNSW

Here’s me entering a sphere of deep atavism and belonging.

Where are your thoughts taking you this weekend? 😊

@BerkeleySqB ref "supposed to be a witch turned to stone by a monk from Glastonbury."