Lisbon in a Day 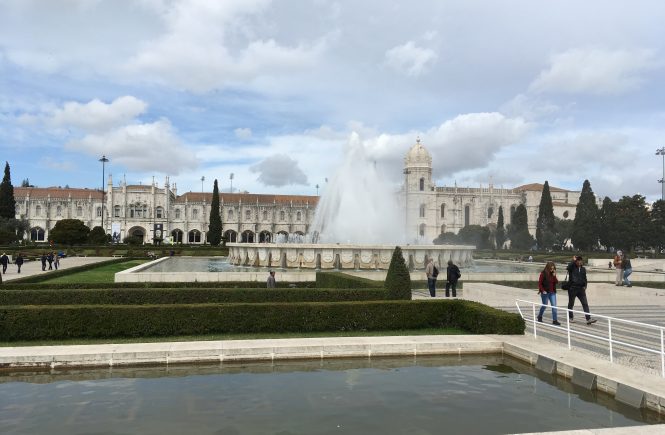 I flew into Lisbon last Friday night and had until the next evening, when my train for Porto (more about Porto here) left at 8pm. I was on my own, as I was only going to be joined in Porto by (first) an old friend of mine and (later) by my wife. Unlike me, my wife had already been to Lisbon, loved it, but preferred to stay in London that weekend and party with her girlfriends.

I arrived at the hotel at around midnight and gobbled down a rather rare, but very tasty cheese burger at a nearby bar, before logging off. The next morning I got up at 6am, got myself a sandwich and a coffee to go, then explored the street art near Teatro Maria Vitória, which happened to be walking distance from my hotel. More about Lisbon street art here. 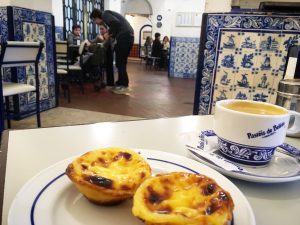 Then I took a cab to the famous Pastéis de Belém where I indulged in the obligatory pasteis de nata, made since 1837 from an ancient recipe of the UNESCO World Heritage listed gothic Jerónimos Monastery next-door, which I briefly checked out on my way to Belem Dock for the first highlight of the day, a marvellous 1.5h sailing tour.

Once the tour had finished I did a bit more sightseeing in the area, including the famous early 16th Century Belem Tower, then made my way to the much talked about so-called Time-Out Market. As soon as I had heard the idea of Time-Out Magazine having purchased the oldest and biggest market of Lisbon, including the right to the operating model in order to turn it into a large-scale corporate franchise, I knew the proverbial had hit the fan. What an outrageously monstrous idea, literally cannot think of anything worse to do to a colourful, farmer-dominated, local fish, meat, vegetable and fruit market than to streamline it all under the ownership of one large, grey conglomerate. Apparently New York is going to be the next Time-Out Market, thoroughly awful. If these guys start messing with my all-time favourite La Boqueria in Barcelona I predict very bad things will happen..  😉 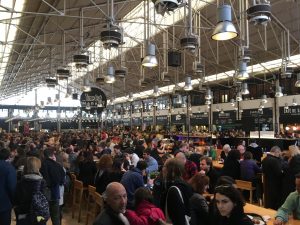 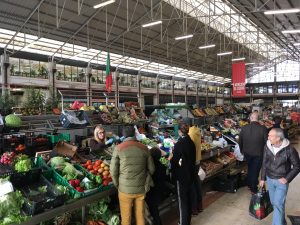 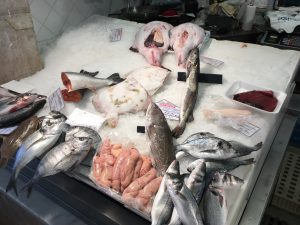 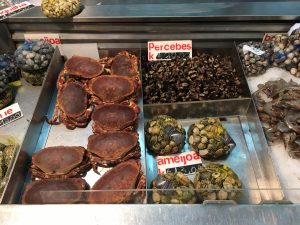 All the stands and food stalls look the same, with the same matt black signs advertising their respective names in the same white font. To be fair, the market was crowded and everyone (mainly proper tourists as far as I could tell, not many locals) seemed to have a jolly good time. I was the only grumpy curmudgeon there who even refused to try any of the food or drink. There are a few sad remainders of the initial market in the two halls next to the Time-Out Market, but they were nearly empty at this time of day and many of the stalls didn’t seem that well-run by their largely ancient, unhappy owners. 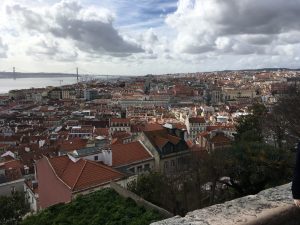 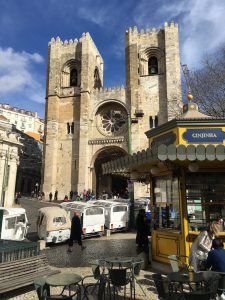 I then embarked on the usual touristy stuff (which I’d recommend no one should miss out on), visiting the main sites, including Pink Street, the beautifully eerie Carmo Convent, and the medieval castle, until the next highlight of the day started at 3pm: Lisbon Street Art Tour. 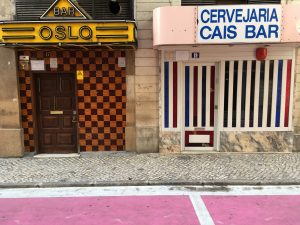 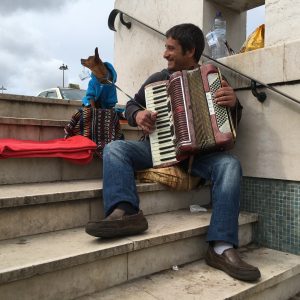 Once the fabulous tour had finished after some 2.5 hours, I still managed to grab a delicious dinner at Solar 31 da Calcada Restaurant, before hopping onto my train to Porto.

If you liked this post, feel welcome to check out our posts about a selfie-exhibition, our meals at Smoking Goat and Cinnamon Club, the stand-up comedy courses we did, and a short history of luxury food that shows how prisoners once petitioned the government in order to stop the horrible practice of feeding them lobster more than three times per week. Should you have a whole weekend in town, then by all means have a quick look at our friend Ignacio’s and his partner Ana’s post about one weekend in Lisbon on their blog Tango & Rakija. 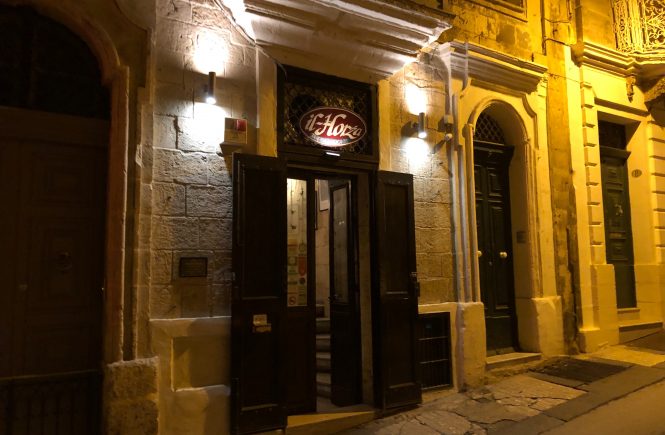 An Amazing Dinner at the Lovely Il-Horza, Valletta 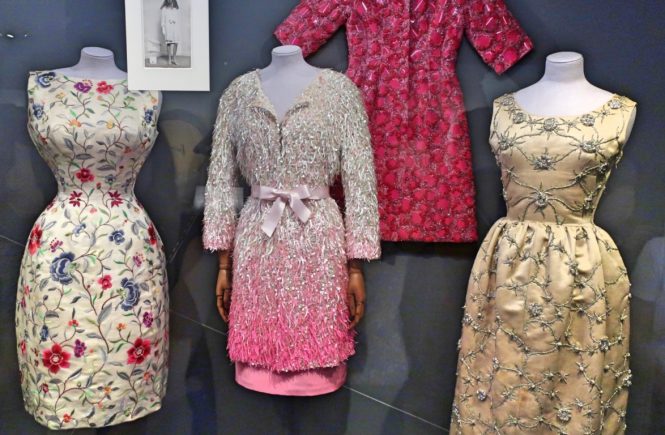 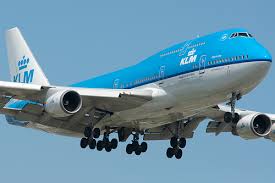 Why You Should Book Your Flights With KLM

@BerkeleySqB @carpediemeire @180books @TravelBugsWorld @Stromfieldadvs @KaliTravel @perthtravelers @markandkylee @amibhat @GreenMochila Thanks, Stefan! That dinner at Krazy Gecko was a lot of fun, I must say 😀
Pokhara is a whole different animal from Kathmandu, so maybe you can squeeze in a visit on your next Nepal trip.

One of the most fun things the Barbarians ever did.

I knew of course why I had not “dined” at @BurgerKingUK for many years, but charging £5.69 for this sorry excuse of a burger which I ate in five bites and could’ve eaten in two bites? Low even for them...